How did scientists make sense of data before statistics and computing? This talk will explore this question by focusing on the discovery of vitamins, which occurred in the early 20th century just before the advent of modern statistical methodology. I will describe the varied practices in experimentation and reporting and highlight the sorts of insights required to uncover what “works.” Through this discussion, I will draw connections to contemporary data science tools to illustrate their pros and cons in facilitating discovery. 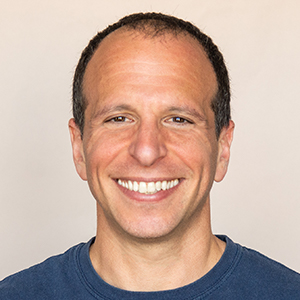 Bio: Benjamin Recht is a Professor in the Department of Electrical Engineering and Computer Sciences at the University of California, Berkeley. He was previously an Assistant Professor in the Department of Computer Sciences at the University of Wisconsin-Madison. Ben received his B.S. in Mathematics from the University of Chicago, and received a M.S. and PhD from the MIT Media Laboratory. After completing his doctoral work, he was a postdoctoral fellow in the Center for the Mathematics of Information at Caltech.

Ben is the recipient of a Presidential Early Career Award for Scientists and Engineers, an Alfred P. Sloan Research Fellowship, the 2012 SIAM/MOS Lagrange Prize in Continuous Optimization, the 2014 Jamon Prize, the 2015 William O. Baker Award for Initiatives in Research, and the 2017 and 2020 NeurIPS Test of Time Awards. He has served on the Editorial Boards of the Journal for Machine Learning Research and Mathematical Programming. He also cofounded the Conference on Learning for Decision and Control.