Our democracy is under assault by the deliberate manipulation of facts, the growth of conspiracy theories, mounting public distrust, and an increasing willingness to endorse autocratic beliefs and engage in political violence—often enabled and fueled by digital media and a rapidly-evolving data landscape.

Data & Democracy — a transformational collaboration between the DSI and the Center for Effective Government — conducts cross-disciplinary research, convenes key stakeholders, and circulates and amplifies the findings needed to protect democracy in the digital age.

The Data & Democracy research initiative is a unique collaboration between computer scientists, statisticians and political scientists to better understand democracy in the digital age. This initiative will investigate critical questions concerning the impact of misinformation on effective government, how online communication translates into offline political behavior, and the implications of the consolidation of online media platforms for free speech. We invite researchers to join this initiative to spearhead new interdisciplinary research projects as part of a growing community of scholars. 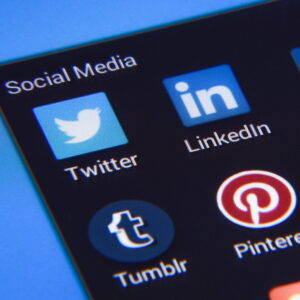 Combining computer science and law approaches to conduct an empirical study of the moderation policies and practices of popular social media platforms. 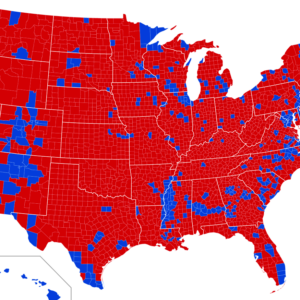 Does polarization produce government dysfunction, or do impediments to lawmaking propagate political extremism? 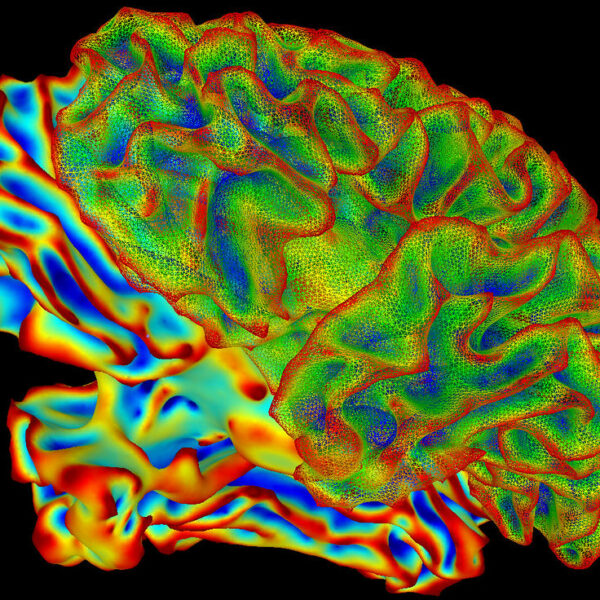 Using a combination of methods from neuroscience, linguistics, and computer science, to refine existing approaches for measuring political bias. 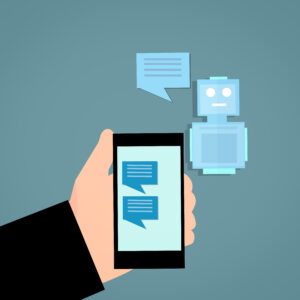 Developing a chatbot that can be used for researching information consumption and messaging interventions for political participation and behavior.

Sydney Stein Professor in American Politics at the University of Chicago Harris School of Public Policy, Professor in the Department of Political Science and the College, and Director of the Center for Effective Government